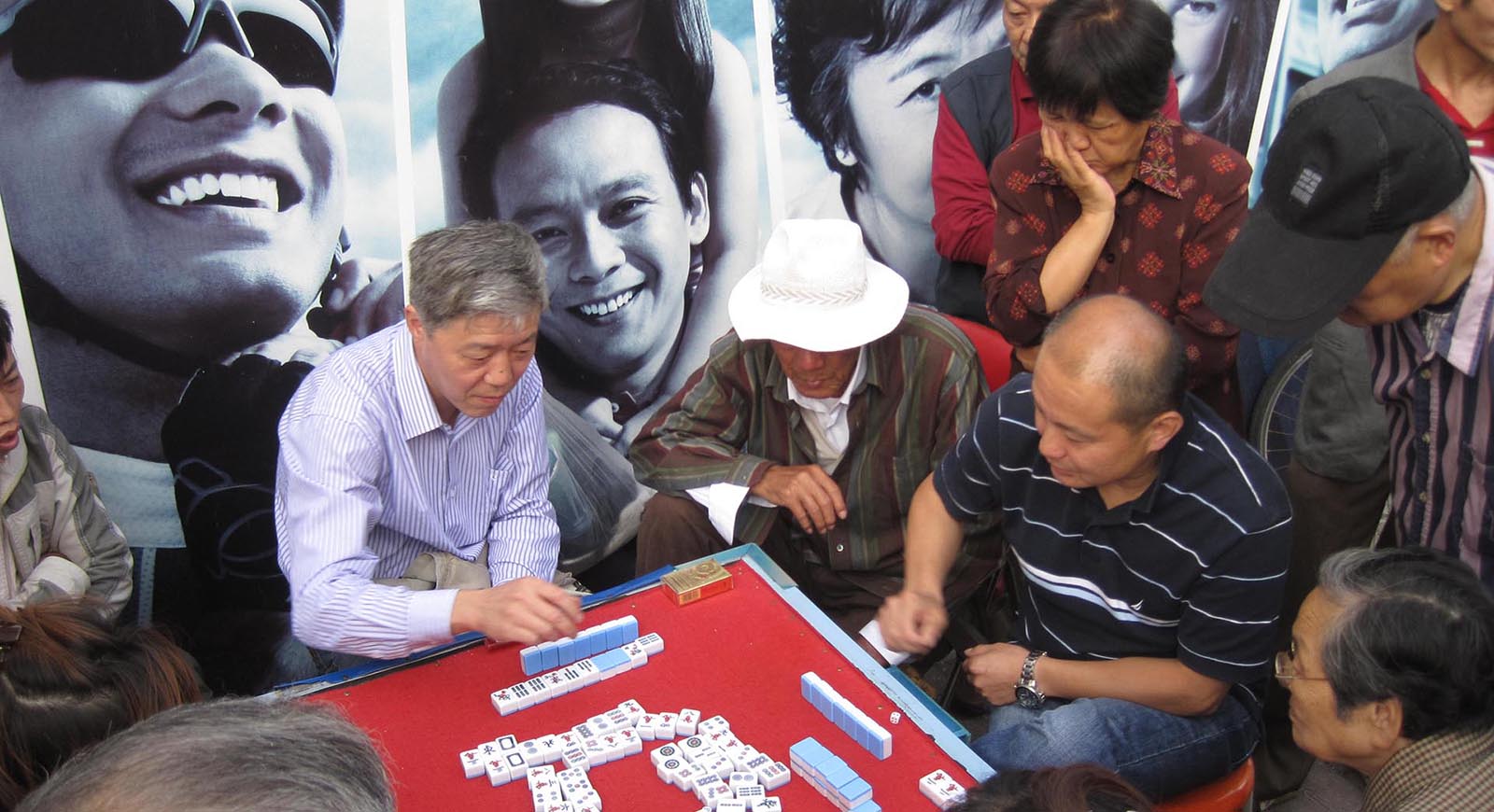 Why is urban sustainability so important?

1. Sustainability has many faces.

It is not our objective here to convince why we need sustainability.  We leave this to the pundits that range from the IPCC to economists, sociologists and environmentalists whom have developed a vast body of literature on the topic over the last five decades.  Here we are looking at how to apply sustainability to urban areas.

Part of the problem is that sustainability represents many things to many people.  Understanding the dimensions of sustainability is part of the challenge.  Particular problems can be so complex that it is hard to see how they are connected to others.  First lets consider six distinct sustainability problems.

> Cities work against the environment.

The dramatic population growth and wealth of urban areas is unprecedented – urban areas occupy some 3% of the earth’s surface and inhabit 54% of its human population. It’s time to re-interpret these urban areas and treat them as ecosystems with their own metabolic cycles.

> Cities are sinks for global resources.

We are reaching the peak of the era of ‘extractivism’. Since the industrial revolution, most of our production and economic wealth is based on the extraction of finite natural resources while destroying our natural environment.

New, ‘green’ technologies show that an alternative approach to production is possible, by creating circular processes instead of extracting resources and dumping waste. Until now, these innovations only play a marginal role.

How can we create a suitable economic system that rewards industrial processes for circulating resources within urban areas? 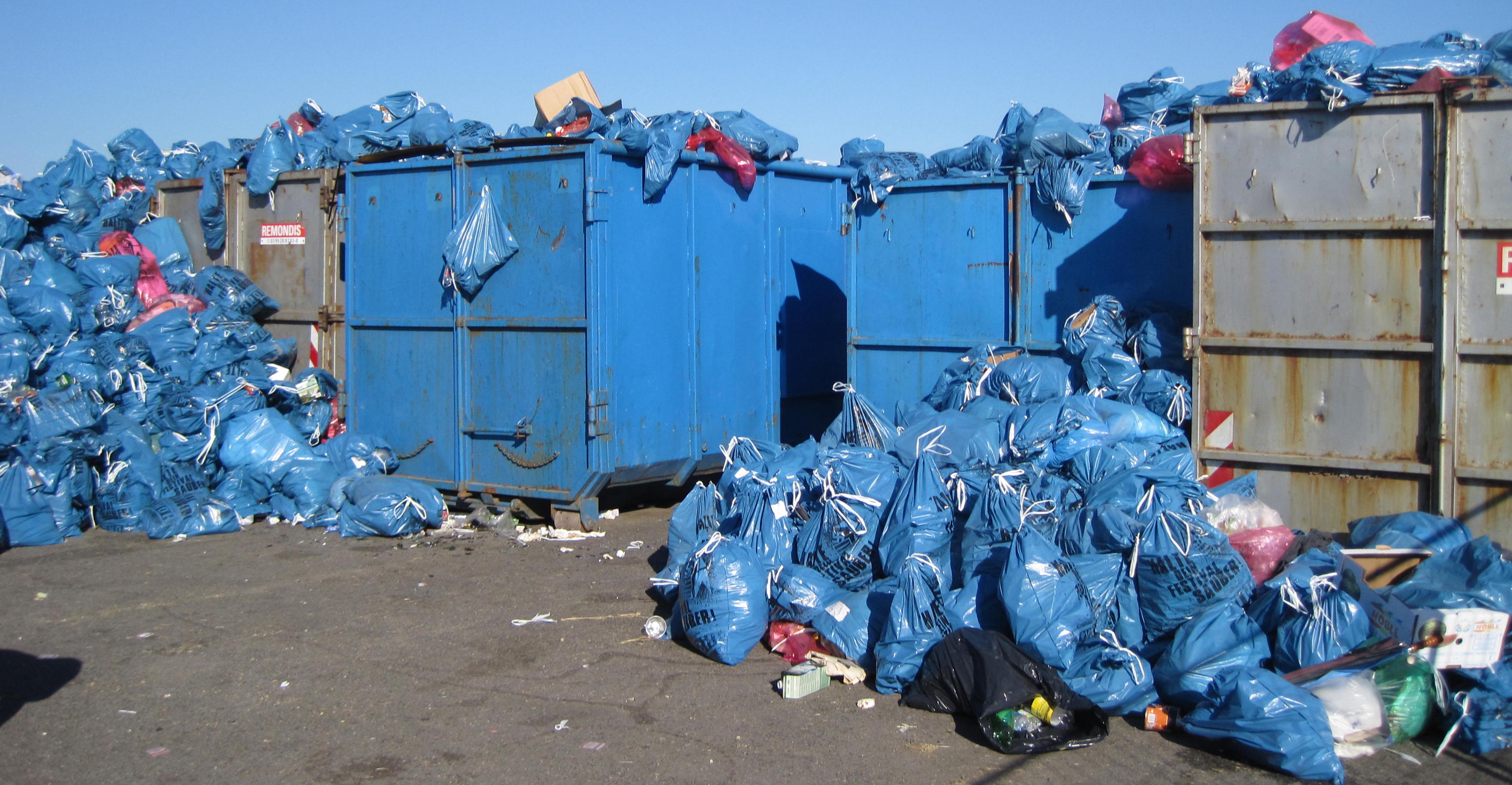 > Our economic systems are not serving us.

We live in an age where the economy plays a heavy hand in decision-making with rapidly growing income inequality creating ever-increasing levels of segregation. We are realising that this growing income gap is also not improving the economy as a whole.

We need a better value system and new forms of governance. The local level should be used to start developing an economic system that is built on equity and equality while supporting diversity.

But how can our cities be organized so that all inhabitants, regardless of their social, economic or cultural background, find a space to live, to work and to relax? 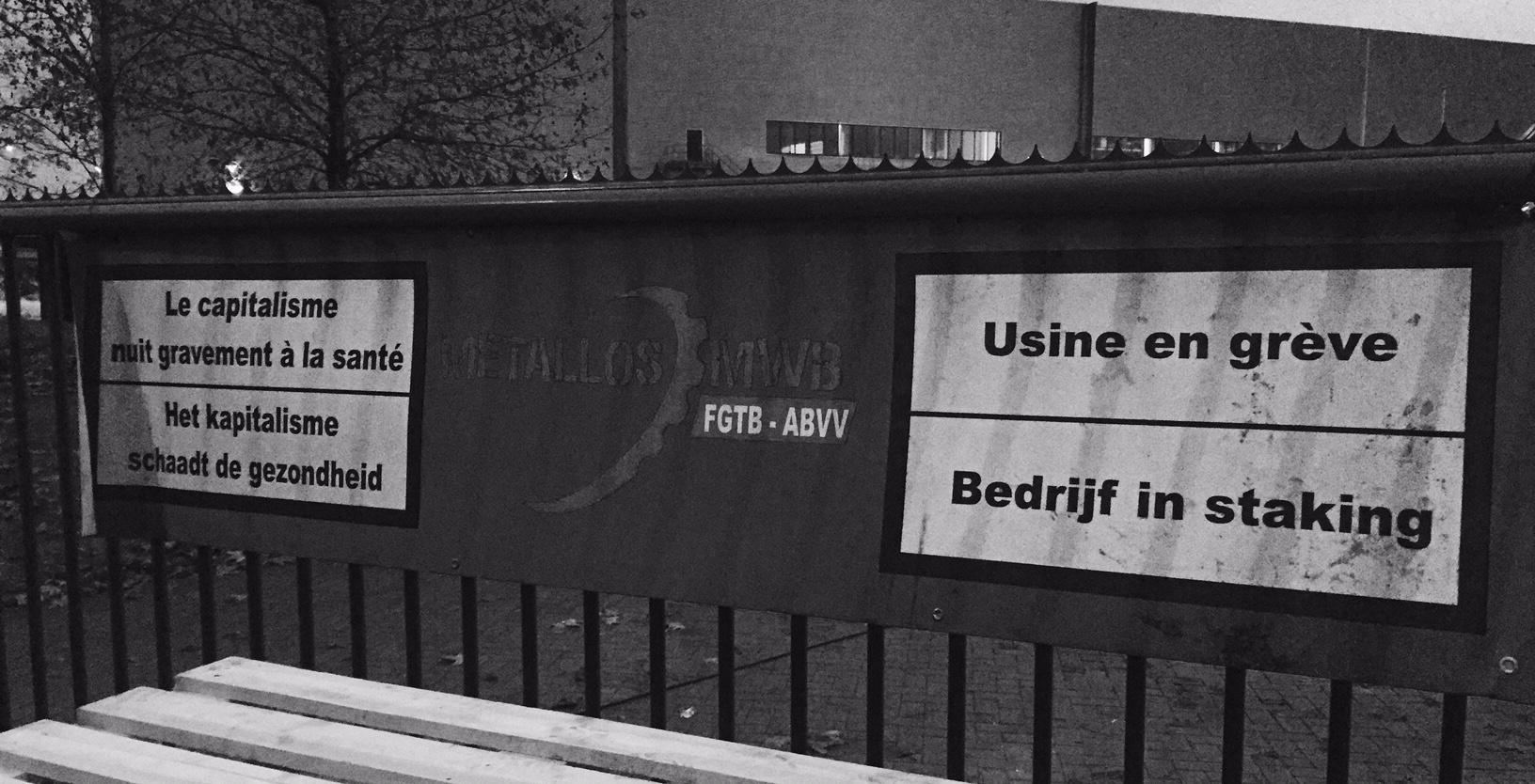 > Our democratic system is becoming powerless.

Central governments are increasingly reducing costs by ceding power to local governments. At the same time we see how on that local level the planning regime is changing to a market-oriented business where the government is not anymore steering urban development, but merely facilitating initiatives of private real estate developers.

The masterplanning paradigm is replaced by the idea of planning through projects that create immediate change and revenue. In this context the needs for transparent governance and greater citizen involvement, in terms of decision-making and co-production, are often only subordinate. The running of these urban flagship projects demands for specific management and negotiation skills that many local authorities lack. The results are often projects that become a financial burden for the local government, while lacking quality and democratic support.

How can urban development be triggered in this context without abandoning the principles of good governance? How can the inhabitants be involved in this power and money game that can determine their living conditions and quality of life?

> We're losing touch with the local.

As construction techniques become more consistent and economic players globalized, real estate becomes standardised and our daily spatial environment ever more generic. Contemporary office buildings, shopping centres and airports, but also residential projects and public space, are interchangeable and lack cultural identity. Despite (or because of) this, there is a desperation to nurture local culture.

How can local cultures remain intact while adapting to modernity? How can we improve spatial quality and cultural identity in private real estate and keep our cities unique and beautiful?

This age of global networks and hyper-mobility has allowed almost everything to be reachable and available. But it has created also, unprecedented dependence.

Few cities can survive more than a few days without basic resources such as food, water and energy. Hyper-mobility has given our economy unprecedented growth in innovation and us the freedom to go wherever we want. But the impact of all this moving of goods and people has been extremely damaging for space and the natural environment.

How can the vulnerabilities and impact of networks be reduced? How do we get the benefits without the costs?

Being sustainable is not in our DNA…
…being safe and comfortable is.

2. Why are we not getting urban scale sustainability?

Sustainability does not come naturally. Being ‘sustainable’ is not in our DNA – being safe and comfortable is. Sharing money, recycling waste or taking the train (instead of the car) based on sustainability takes an effort. That is because we have scales of ‘care’ and have a relatively short-term attention span. This means that despite glossy photos of stranded polar bears, degraded industrial areas or the hungry poor, few are genuinely motivated towards sustainability with large-scale global issues. People are motivated mostly by those issues directly in front of them, happening right now.

This is because change is a barrier. We’re simply averse to change that doesn’t seamlessly improve our position – just think how frustrating it was the last time Google changed its menu system.  Change must come at a civic, political and business level. The UN Global Compact* found that while business leaders claim to place sustainability central to their business, most are unable to deliver it.  Why?

Sustainable decision-making certainly is not straightforward. Sustainability involves making hard decisions and thinking about their long term impact. It demands big investments now for benefits that will only become visible decades later. For business leaders and policy makers that have to present yearly growth reports or get re-elected every four years, such investments are almost impossible to defend. Apart from strong emotions, resistance to change, a lack of drive and so on, two other issues are of particular special interest for urban scale sustainability and are covered in this compass.

There are many other theories and approaches which absorb elements of sustainability – such as Resilience, Cradle to Cradle, Nature Based Solutions, Corporate Social Responsibility and so on.  These are not necessarily conflicting philosophies: ‘sustainability’ remains the all-embracing term that engulfs each of them.

Sustainability on an urban scale is torn between economic viability and prosperity, socio-cultural cohesion and environmental impacts, while decisions are placed in the hands of generally diverse and contradicting interest groups.  Even the industry behind sustainability (think of carbon off-setting) does not necessarily reduce the cause of un-sustainability. This makes negotiating urban scale sustainability an extremely complex challenge unless a more cohesive framework is used. We particularly need a more nuanced definition of sustainability fitted to urban scale issues.

Secondly, there is an increasing range of actors contributing (or wanting to contribute) to aspects of sustainability in urban areas but are not necessarily talking about the same ‘type’ of sustainability. There are now many more people and organisations that have an interest in sustainability focused outcomes – each with very different roles and expectations. Local residents are taking responsibility for public parks and public places particularly with the rise of collective gardens. Private organisations are contributing to city improvement programs because they know that a good city image will improve their business credentials. Community organisations are taking over public services, because they feel they can be more effective and competitive. Interests are not clearly defined and we need systems to deal with this.

‘Everyone thought sustainability was a good idea, but we still lack a standard definition.’

Sustainability is an concept ‘divided by a common language’.  Or at least easily skewed by language.  The misuse of the term ‘sustainability’ has bred mistrust, uncertainty and general skepticism in it as a concept.  Furthermore, as a result of vague terminology, many other movements have emerged that represent much aspects of sustainability.

We believe sustainability is a means and not an ends.  It is about approaching more stable conditions while becoming more resilient.  Branding something as sustainable while ultimately having a net negative impact is evidently not the point.

Take for example the controversy surrounding bio-fuels.  Bio-diesel and ethanol were believed to be a great low carbon solution for fuels.  In Europe, mandates to 10% renewable transportation fuels by 2020 in the name of ‘sustainable’ low emissions transport, consumed particularly in urban areas, have had some chilling unintended consequences.  Policy aimed at improving transport in one places, elsewhere resulted in a shift away from agricultural food production, large increases in food prices in certain developing countries, environmental degradation due to land clearing and deforestation for crops like palm oil, impact on local communities due to sometimes forced land appropriation and so on*.

Overall the misuse of language in the name of sustainability has ‘greenwashed’ progress and moved the agenda backwards.  Sustainability has been often lumped with the same emotional debate as climate change.  Urban scale sustainability is generally about common sense – ensuring people have jobs, ensuring there is clean water, finding low impact ways of getting around, local production of clean energy and so on.  We desperately need ways to communicate sustainability without confusing (intentionally or unintentionally) what we are trying to say.

While we respond to this later, part of the challenge is about being clear about; what is meant by sustainability, what is expected and the expected outcomes.  In other words, being clear about both the benefits and the perceived impacts.

4. Why not use existing approaches?

Methods for assessing the sustainability of urban projects are not new. There are many sustainability assessment tools on the market including: LEED, BREEAM, DGNB, CEEQUAL, HQE, Star Communities and so on.  Most have been developed for engineers and architects, many also contain a version for ‘urbanism’. But all these assessment methods share a number of  gaps that neglect fundamental aspects of a holistic approach to complex urbanism projects.  Here are a few criticisms:

Some of the reasons are that a proprietary approach needs to be almost foolproof and are reactive rather than proactive. Therefore none of the existing assessment methods are actually suited for guiding and evaluating complex projects on an urban scale.  There is a clearly a need for an instrument that is focused on the processes as much as on the outcomes.

‘Sustainability is not an ends
…but a means.’

5. How to urban scale sustainability?

After this exploration, we considered a number of simple but critical questions. What does sustainability at an urban scale actually mean?  How can urban scale sustainability be assessed?  How can quantitative and qualitative data be compared?   How can decisions be made knowing that involve complex and sometimes contradictory issues?

THE THEORY BEHIND URBAN SCALE SUSTAINABILITY >>

© All contents of this site is copyright to BUUR cvba.  No reproduction without formal consent.