Pietelbeek is an area just outside Hasselt’s medieval ring-road, and area which has remained largely undeveloped due to the zoning.   The site is largely rural however surrounded by housing.  Likewise, the vegetation and water network are of value and should be carefully protected. 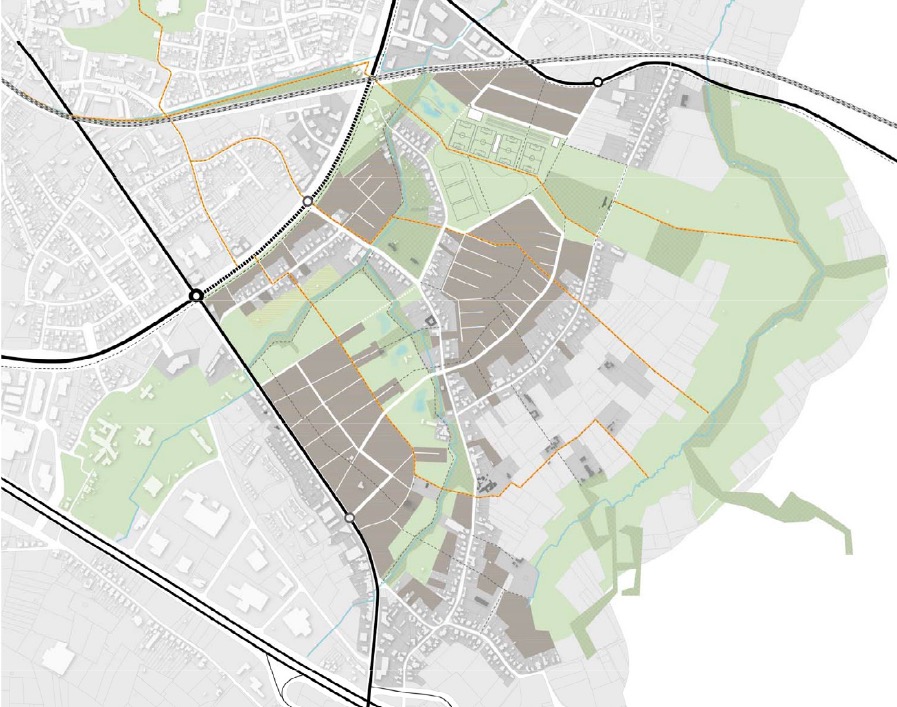 While this site could have easily turned into a generic urban extension, there was an early push to consolidate the housing objectives into a small area and create an urban/agricultural precinct that would benefit existing, new and regional residents.

The municipality proposed low density of housing, which in practice would force residents to travel far for even basic demands such as groceries or a bakery. It was clear that density would provide greater benefits however the level of density was in question.

The basic objectives were to provide a mix of housing, commercial functions, a sports field area and plenty of open space. 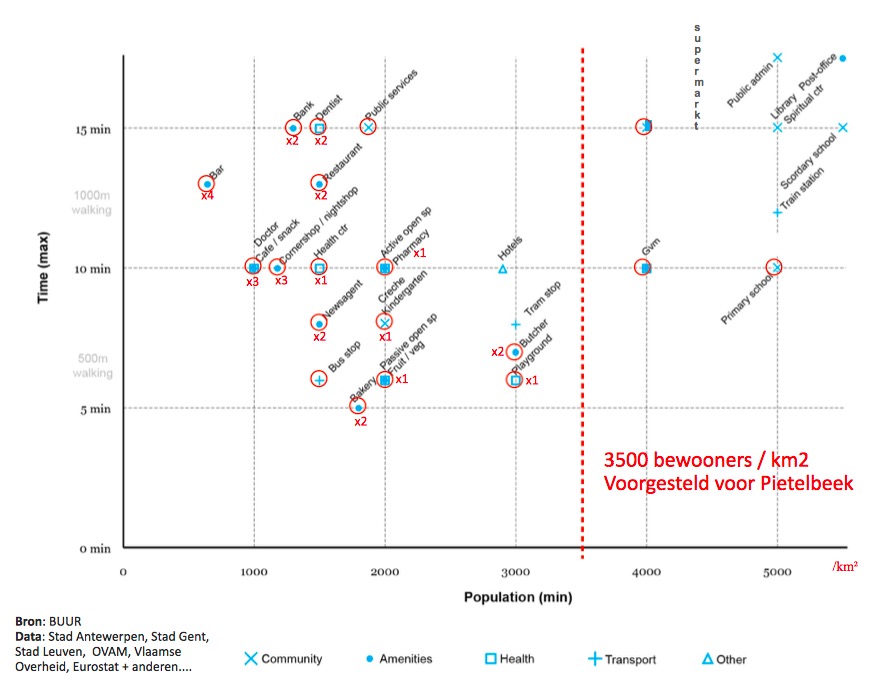 The development cycle was focused largely on development areas and mobility planning.  The real challenge for this site was that it could have either turned into a disconnected neighbourhood or a short-cut for drivers wanting to quickly get from one side of the city to the other by escaping the ring-road.

A second challenge was to find a development strategy that was flexible enough so development could happen slowly or when the market was ready without having to construct much infrastructure.  This involved coming up with various configurations and density scenarios. 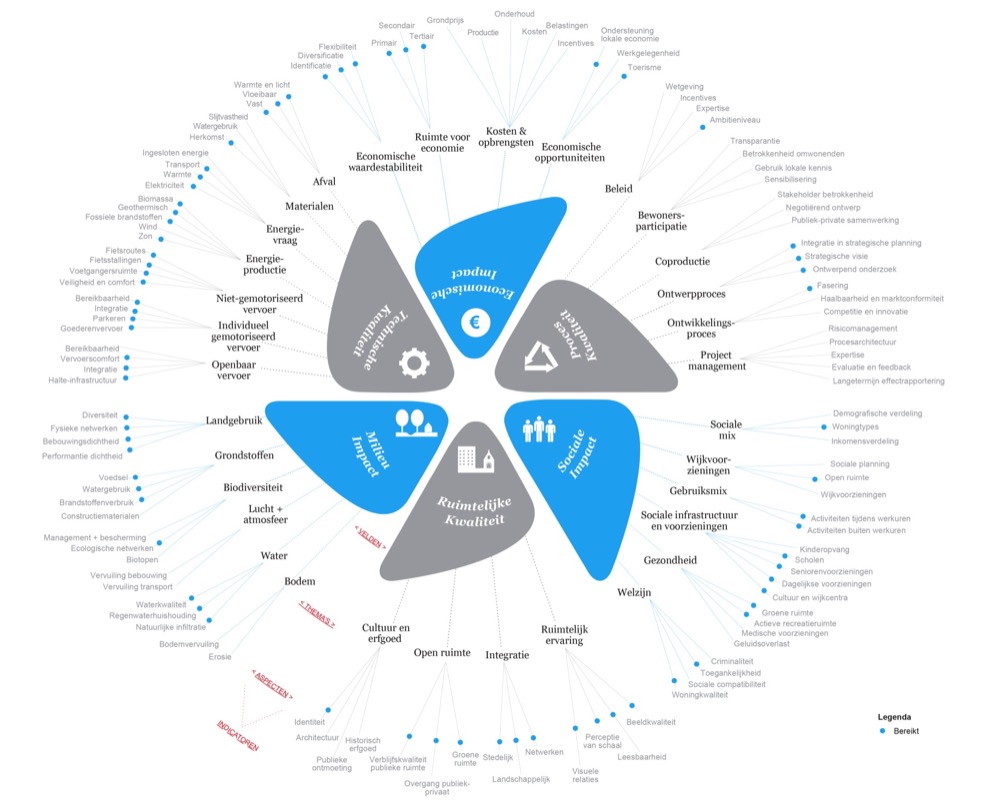 The result is not a classic master plan (in the sense of a desired spatial target scenario) but a flexible program based on a range of critical components (recreation, housing, work, nature, water, heritage …) and defines physical connections, with various possible scenarios available that can be easily interpreted.