Sledderlo is an unfinished district consisting of the old farming hamlets of Former Sledderlo and Terboekt and the social housing, New Sledderlo.  It is considered by many to have a ghetto quality – isolated and surrounded by a large but inaccessible pine-forest. Its isolation is reinforced by the stigma attached to the high concentration of social housing and the concentration of residents with Turkish extraction.

The project involves a classic range of social, environmental and economic challenges.  The isolated urban poor associated with a predominantly single ethnic group meant that it was challenging to create a greater social mix.  The development pressure threatened ecological pressures.  The residents were predominantly poor, with the larger area containing a high unemployment rate. 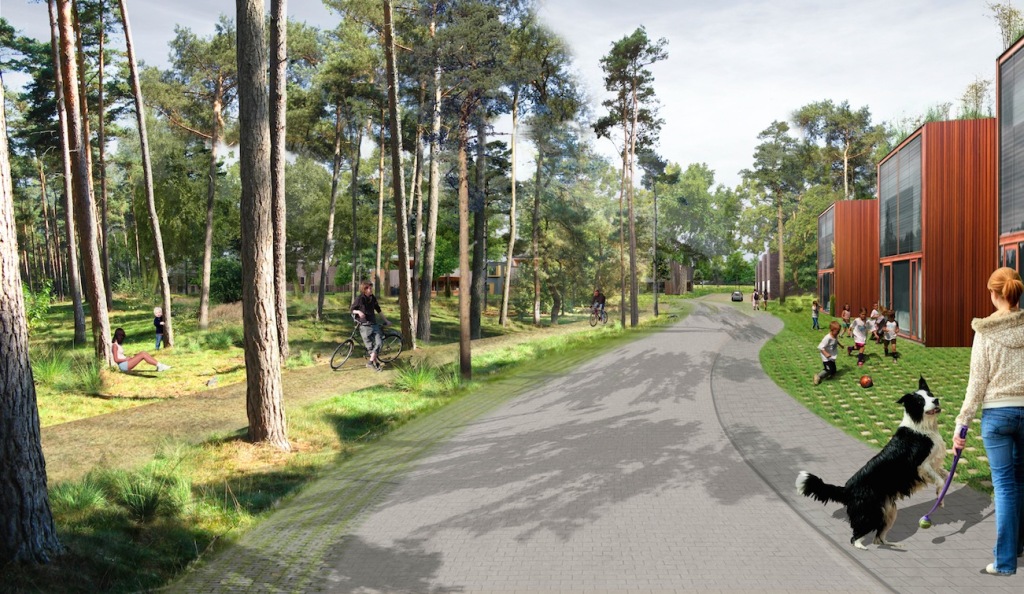 Sledderlo was one of the projects that initiated BUUR’s exploration into Urban Scale Sustainability and therefore did not involve a complex analysis described earlier on this site.  The full project objectives only became apparent well after the project had been begun.  For example, the ecological corridor was only properly defined after an early proposal and presentation with stakeholders.  A list of the final project objectives include:

The project required a close interaction with both the developer and the residents to find complimentary outcomes.

Through the development cycle it was clear that the site was far more complex than originally anticipated.  One of the biggest challenges was to integrate both the affordable housing and the newer residential development.  A second was how to deal with the vegetation and the wildlife corridors.  A third was to create typologies that developers found attractive – without restricting what the developers could sell.  Exploring these parameters involved developing configurations or typologies, exploring possible interface problems between the wildlife and the built areas and looking for feedback from the existing community.

Community feedback was taken through consultation meetings, where direct feedback could be gained.  This was not quite as clear for either future residents or the developers.

In most cases it was easiest to find out through discussing design options. 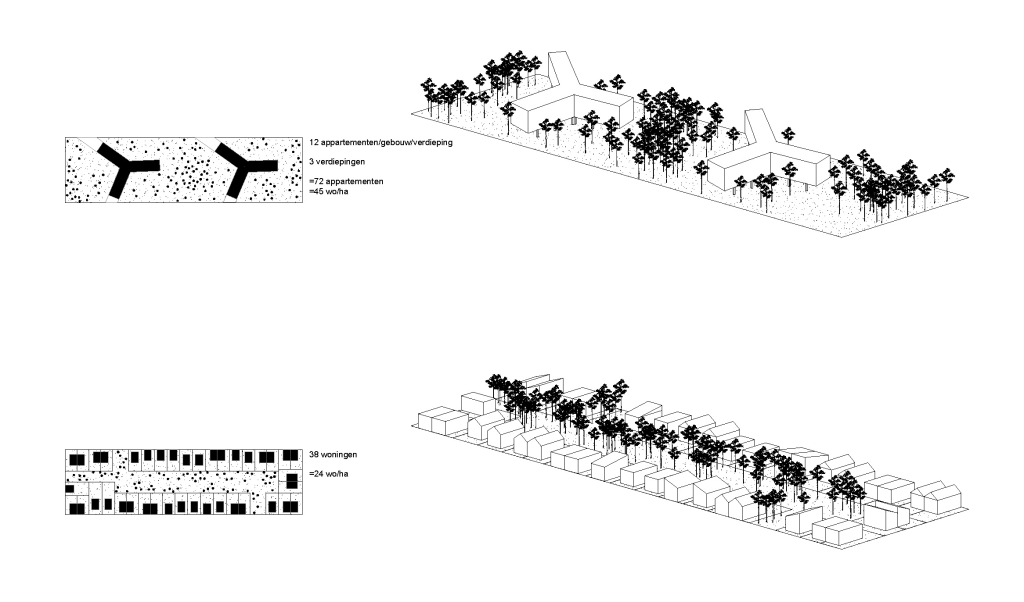 The outcome involved two components.  Firstly a clear master plan noting the location of public space, access paths and the new development areas.  The second was the development of a toolkit of building typologies that could give the develops some indication of the type of outcomes expected on the site. 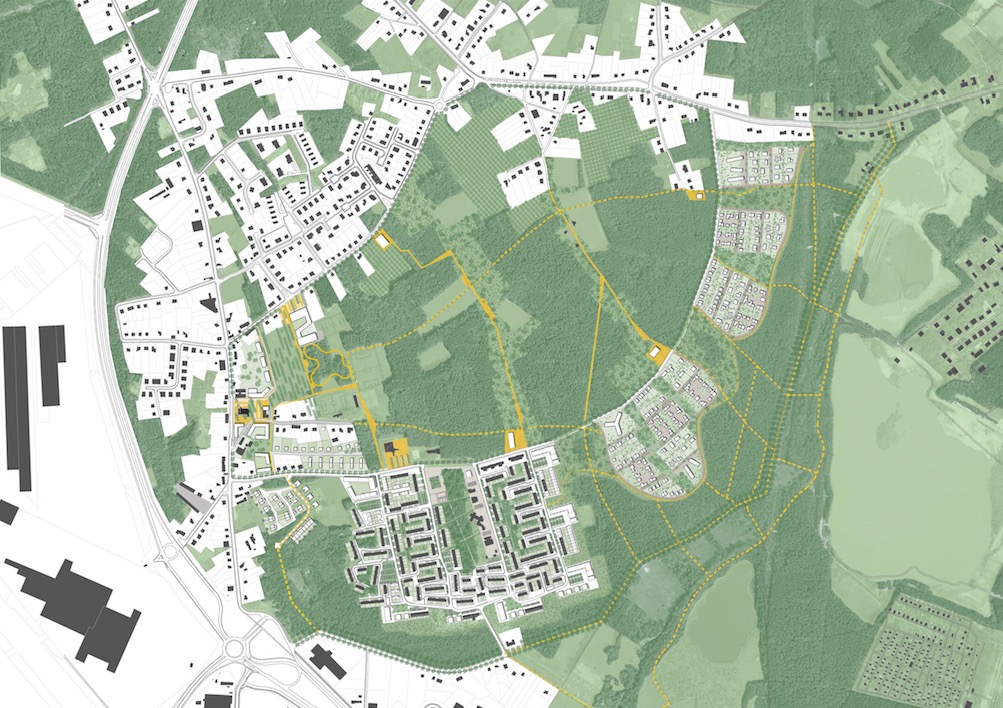